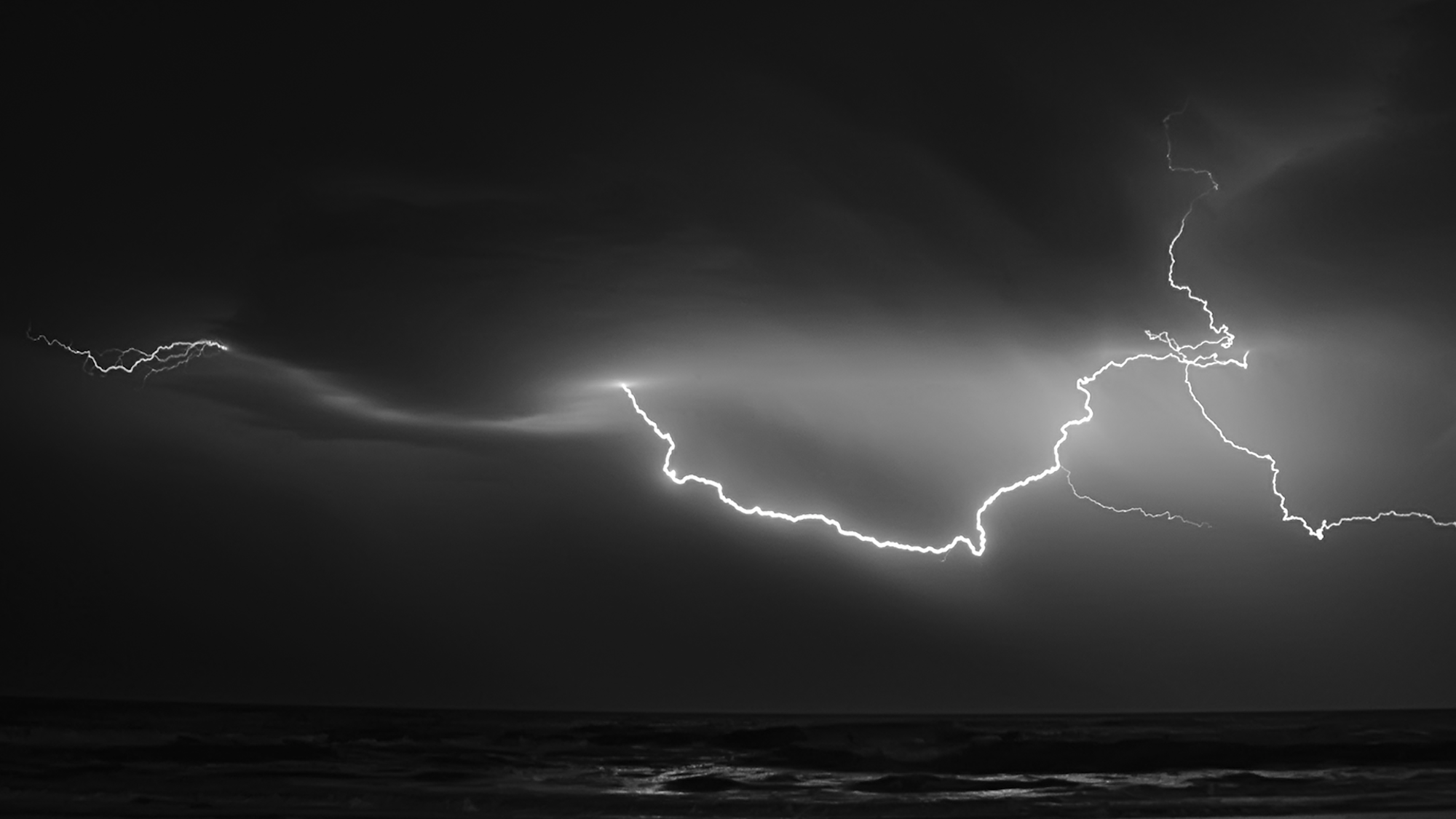 Dr Sam Illingworth has two passions: science and poetry. Through his career, the Senior Lecturer in Science Communication at the Manchester Metropolitan University bridges the gap between the scientific world and popular culture. Through his poetry, he connects the two.

Artsy poetry and facts-based science? At first glance, these two do not seem to have much in common. But they do in Illingworth’s work, and they have done so in the lives of other scientists before him. Illingworth dedicated his recent book A Sonnet to Science to six famous scientists and their poetry. Not unlike the subjects of his book, Dr Illingworth is a poet himself. On his blog thepoetryofscience.scienceblog.com you have the chance to dive into a variety of styles of poetry highlighting a collection of current issues in science.

We were fascinated by his writings and wanted to share Dr Illingworth’s innovative work with our readership to emphasize the way science and art have a way of complimenting each other. Please enjoy two of his poems which deal with climate change matters and are based on recent research as well as on personal experience. Feel free to share your thoughts on Facebook, Twitter or Instagram.

As lightning forks across the sky;

A stolen gift for us to try,

A burning life that we could tame.

But once we gave this gift a name,

We blinked the impacts from our eye;

As lightning forks across the sky.

And as this heat begins to maim,

We turn and ask our shadows why

Then let out a collective sigh;

As guilty fingers shift the blame,

The sun-bleached earth bursts into flame

This is a Rondel, inspired by recent research which has found that climate change is increasing the risks of lightning-induced fires.

Whilst lightning strikes represent the most important natural ignition source for wildfires, they only account for a small proportion of total fire occurrence in many regions on Earth. However, they still present a significant danger to humans and ecosystems. The warming global temperatures brought about by anthropogenic climate change will likely result in higher evaporation and heat transfer, resulting in a higher frequency of convective storms, and with them lightning and the potential for lightning-ignited fires. However, until now there have been no large-scale studies that have linked warming temperatures and lightning-induced fires.

By studying fire records across the Southern Hemisphere, the researchers in this study have revealed a strong link between lightning-ignited fire occurrences and rising temperatures since the beginning of the twenty-first century. A clear increase in the potential for lightning‐ignited fires in response to climate change is an important reminder of the variety of impacts that such change will have on the global Earth System.

It Isn’t Really Up to Me

And watch the other people moan:

“I heard the US fracked for oil,

And China built some factory;

It’s them who rape and rot and spoil,

Of course I see their point of view,

But how can I change what they do?

Lead by example I’ve been told;

Let others in their blindness see

Mistakes they’ve made as they grow old,

But passiveness is not alive

To hear our Earth’s impassioned plea:

“Without you I will not survive,

“My atmosphere is turning bad

Because of your hypocrisy;

You stole away all that I had.

For evil to persist we know

That good need only oversee

The apathetic seeds we sow;

And this is real, it’s not a dream;

So unless you start to agree,

There’ll be no one to hear you scream:

Get on your bike, recycle more,

The answers are so plain to see;

Our problems you cannot ignore,

This is a Kyrielle that was written for an event to promote Manchester’s public consultation on how we are going to tackle climate change together as a city. Climate change is real and climate change is happening. So many of us have become dead to this because of reading and hearing about it to such a great extent. Even worse, some of us think that we are not to blame and there is nothing that we can do about it. Well, we are to blame, but there is something that we can do about it. Don’t accept the fact that we are destroying the planet that we live on. My personal commitment is to have at least two days a week when I don’t eat meat, as reductions in meat consumption have been shown to lead to reductions in greenhouse gas emissions, because of the high emissions in the production and transportation of meat.

All the poems are property of Dr Sam Illingworth, who kindly allowed us to publish them on fortytwomagazine.com.