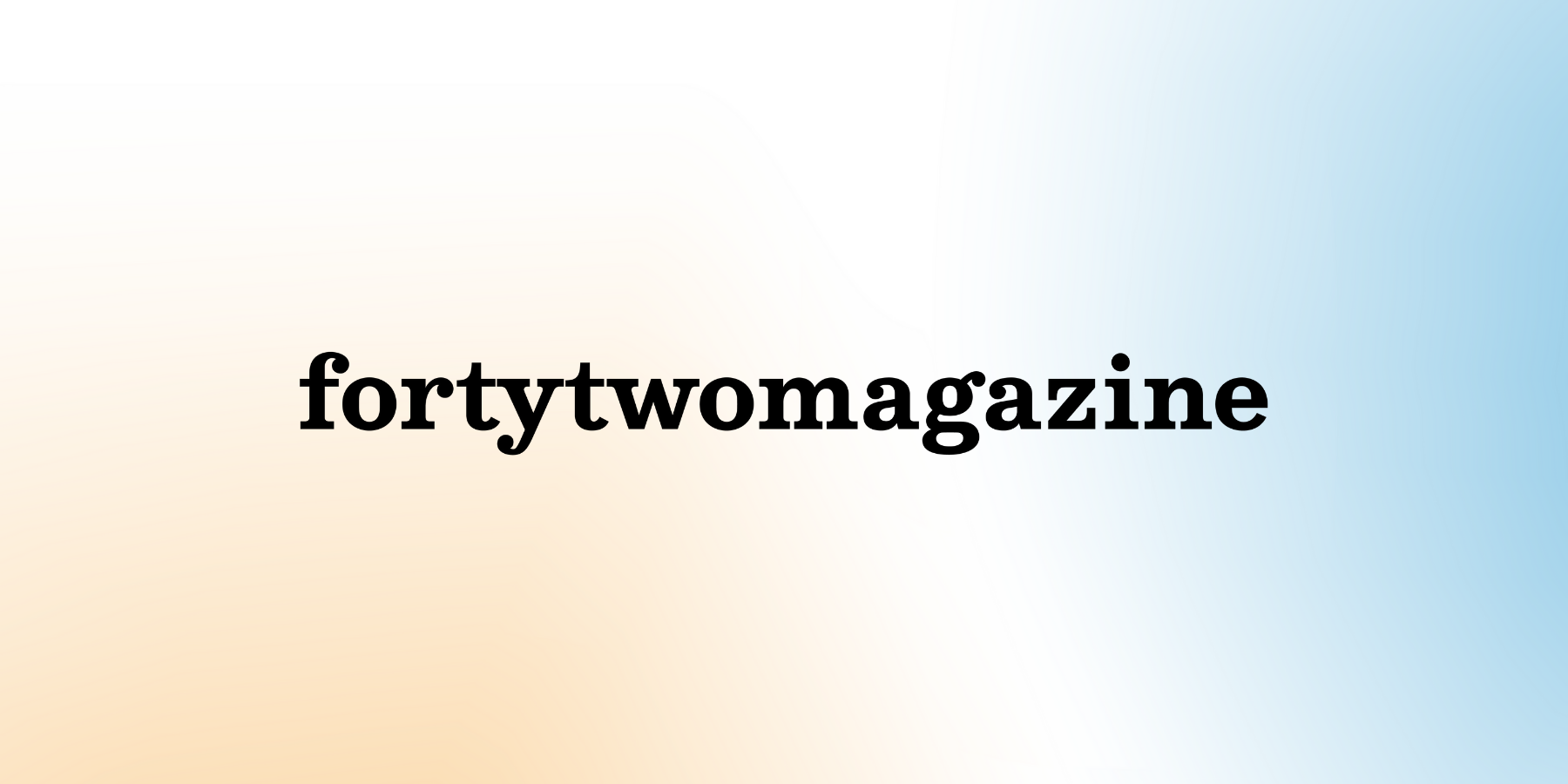 “Believe in yourself and work hard” – What was once the basic premise of the American Dream is now the social media fuelled mantra of the so-called hustle culture manifesting in a flood of inspirational quotes, alleged success stories and reels on Facebook, Instagram, and TikTok offering advice and guidance on how to “make it”. In the centre of it stands the individual, its grind, and its steadfast belief in itself. It is the epitome of an individualized society built on an internalized market logic.

However, it is just one very contemporary example of how our beliefs guide our actions. We believe in personal freedom, we believe in democracy, we believe in a free market, and some believe in gods or monsters. Our beliefs are what manifest our world view. When we express our take on something, we say “I believe that”. This is the predominant way we interpret and make sense of the world around us. But it is only when a belief is shared that it can provide the common ground for social cohesion. We have to believe or, in other words, trust in these collective ideas and the reciprocity embedded in them to create an environment stable enough to allow each of us to act.

Given this fundamental function of beliefs and the act of believing on the individual and collective level, we are happy to announce that the upcoming issue #6 of fortytwomagazine will gather ten intriguing perspectives on the topic of “beliefs” from the macro to the micro. We will investigate historical institutions that structure our beliefs, such as religions, we will look at the importance of beliefs in the systems that surround us, such as financial markets and global politics, and we will explore the function of beliefs in everyday interactions. All this to better understand how beliefs are formed, how they are practised, and how they change so that we can all proudly say: I am a believer.