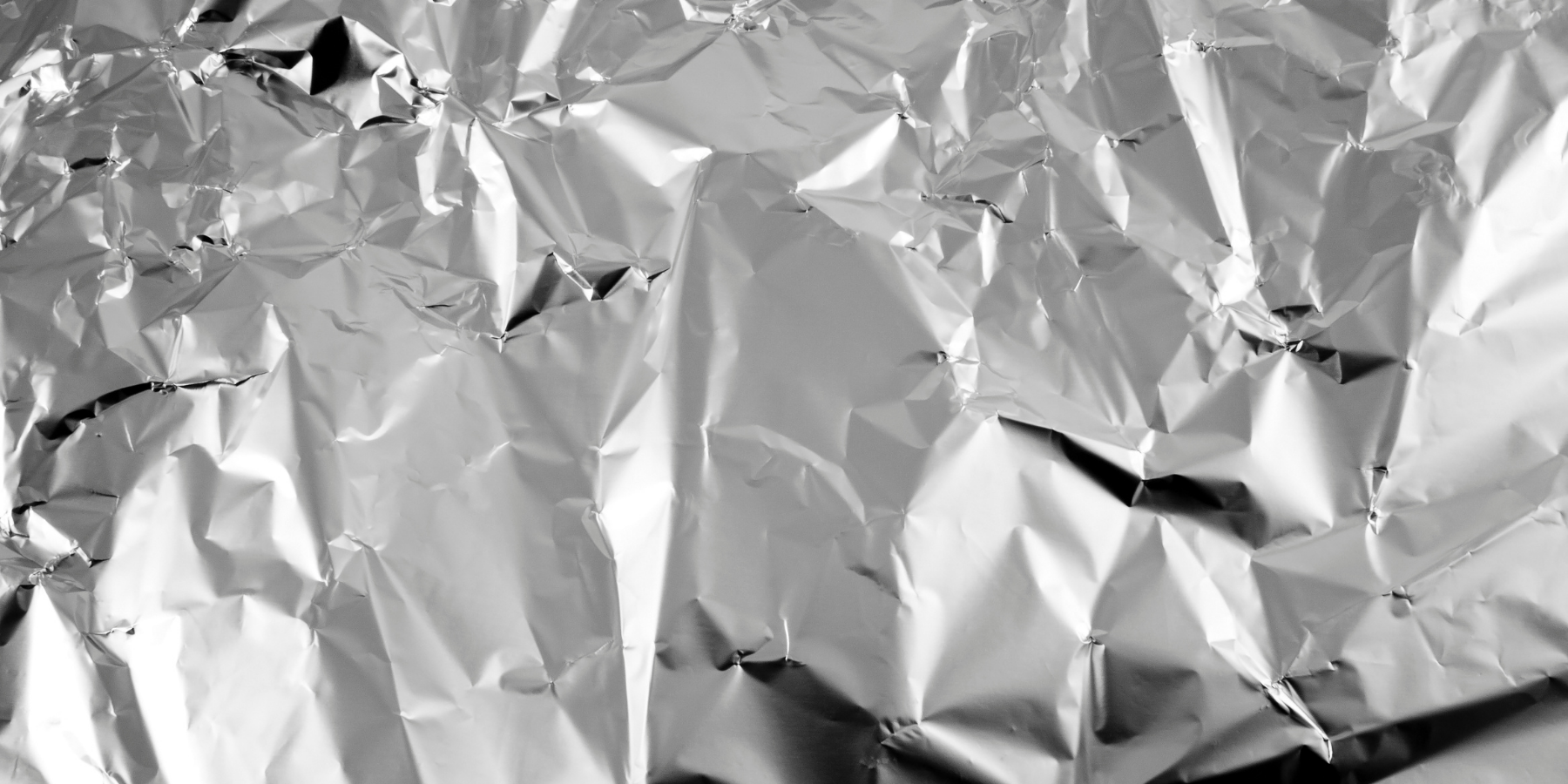 Diving deep into conspiracy theories this month, we were left wondering if certain narratives get recycled throughout history. Are we more susceptible nowadays, or is Social Media the reason for spreading new and old conspiracy theories? We sat down with Assistant Professor Elise Wang, who brought together her vast knowledge of medieval literature and her interest in conspiracy theories to answer the question of why some conspiracies just won’t die. For our interview, she walked us through why specific conspiracy theories that are popular today should be considered with the past in mind. Additionally, we gained some insights into why people choose to believe in conspiracies in the first place.

fortytwomagazine: Prof. Wang, why did you become interested in researching conspiracy theories in the first place?

Elise Wang: I’m a medievalist by training, but I became interested in conspiracy theories outside of that, for example, by knowing people who were conspiracy theorists. I was especially fascinated by the fact that they seem to employ a different logic than other political opinions. Conspiracy theories, as we often think of them, present themselves as alternative narratives for mainstream ideas. But once you really get to sit down with conspiracy theorists and ask them what they think happened, they don’t have an answer to that. Their only answer is that the mainstream narrative is not true. It is that kind of anti-narrative that I found to be interesting.

42: Besides blood libel, the example you previously named, are there other theories that tend to pop up again, that are being recycled throughout history?

EW: Theories rooted in anti-Semitism are prevalent. I think the blood libel structure [the anti-semitic narrative that Jews would murder Christian children in order to use their blood for rituals] gets repeated for any sort of out-group. Because conspiracy theories are about victimization, there is the notion of a conspiracy against ‘me’. These victim narratives can get transferred to any group. I think we see it with great replacement theories and with Muslim immigrants in Europe in particular. So even though these narratives are not explicitly tied to blood libel, conspiracies about the victimization of Christian children, in particular, pop up all over the world, for example, in the Save the Children movement, which is QAnon adjacent. It’s a slightly more palatable version of QAnon, as it focuses ostensibly on child sex trafficking. Everybody who actually works in the prevention of sex trafficking has said that Save the Children doesn’t have the correct numbers [of actual victims of sex trafficking]. Still, it has gained traction online because of Instagram influencers, especially in women’s circles. The fear being perpetuated is of white, Christian children from America being kidnapped on playgrounds. Which never actually happens that way, only on television. They are not actually representing what’s going on.

42: In a TEDTalk from 2019, you mention how, at the beginning of the 20th century, a feeling of suffering was a shared emotion because of the dwindling economy and the political state of the world. Everybody was going through the same thing and was therefore suffering collectively. It is an interesting parallel to what we have experienced with the Covid-pandemic. As your TEDTalk predates the pandemic, you continued by saying that conspiracy theories mainly spread among people who experience their suffering as separated from everyone else. This is, arguably, more of a common occurrence nowadays than in the last century due to our society being more focused on individualism. However, 2019 versus now, things have changed a lot. In a sense, we are still a very individualistic society, but we actually have experienced another event that made us suffer in similar ways, depending on social differences. Has your initial opinion evolved throughout the pandemic?

EW: I think it has. The narrative we use to talk about suffering is important. The pandemic was an opportunity to talk about collective suffering, how we are all in this together, and that there’s not only a shared experience but also a shared responsibility for others. But we missed the boat on that. Instead, it became a matter of feeling like you are suffering alone and that every loss that you suffer is something that you have to deal with all by yourself. It sort of exacerbated this feeling of victimization that leads to conspiracy theories. Because conspiracy theories are really good explanations for individual victimization. That idea of there being some sort of shadowy power that is targeting you and trying to make you suffer. I do think that people who are prone to conspiracy theories are people who have not experienced very much suffering or adversity in their lives. Of course, it doesn’t feel good: This experience of losing power, losing the security that they had before, is really disorienting and very upsetting. Conspiracy theories in this narrative of victimization are a way of trying to hold on to that power.

42: Do you think Trump and his lasting conviction that he won the presidential election of 2020 is a good example of such a severe societal upheaval

EW: I think it’s a good example because conspiracy theories are almost never made up by people who believe them. They’re made by people who see some sort of benefit in them. I don’t think he actually believes that he won the election. I don’t think he is that deluded. He feels very strongly as though he should have won. And therefore, he’s going to create a reality around that.

Assistant Professor Elise Wang teaches at Fullerton University in California, where she specializes in the language of justice in medieval literature. Her interest in conspiracy theories led her to conduct research and teach on that topic, culminating in a TED talk titled “Why some conspiracy theories just won’t die?”. Her new book, Felony’s Dark Imagining, will be about English medieval literature and criminal procedure and is forthcoming in 2023. 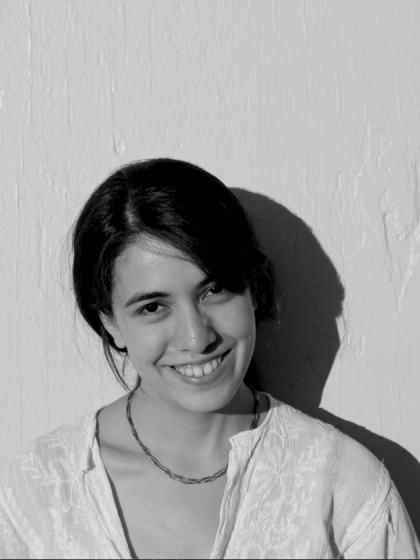 42: Because conspiracy theories get so heavily distributed over Social Media these days, lots of people believe that they are a fairly modern occurrence. I would say your research somewhat suggests that it does not.

EW: I think there are modern aspects to it. Conspiracy theories are easy to weaponize, and they’ve always been. However, now you can very quickly reach a lot of people and deputize a variety of believers to spread your word. That’s one of the things that I find interesting about Save the Children; it’s like a secondary arm of QAnon, built entirely on social media.

42: Do conspiracy theories nowadays have the potential to be more dangerous because they’re so much more globalized?

EW: We’re in a particularly dangerous moment because of social media. I’m not sure if this will lead to more violence. It is things like the availability of guns that lead to more violence. But I am wary of how quickly things spread and how easily people can find justification for unacceptable beliefs. A lot of people would not have been emboldened to express racist and anti-science beliefs if they hadn’t found a community of it online. And in that way, it can be a quicker radicalization than in the past. The conspiracy theories themselves have not changed, but the channels have.