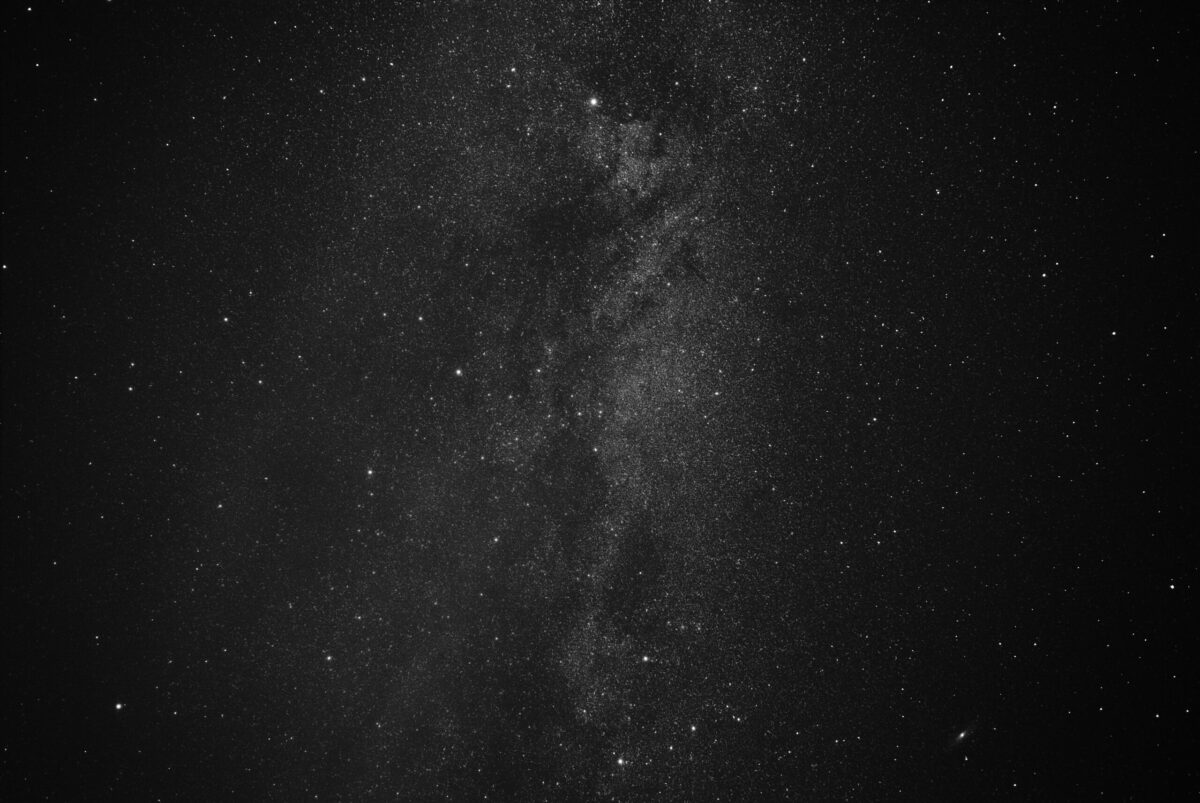 While Corona lockdowns are still in place and travel to other countries is not permitted, we can still enjoy impressions from afar. This month, the Mars rover “Perseverance” sent the first pictures from its explorations on our neighbouring planet. April also sees us traveling to Tibet in April, just in time to witness an exciting experiment involving “surfing” particles in the Earth’s atmosphere. And last but not least, we marvel at the enormous amounts of space debris orbiting Earth while exploring how dangerous the floating pieces really are, as well as what is being done to recapture the trash.

In the March issue of the press review, we already reported on the Mars rover “Perseverance” and the small helicopter “Ingenuity”. Both are currently on their first mission to Mars. In March, we received the first audio recordings, this month we can look forward to pictures from the Martian atmosphere. The two sent us the obligatory selfie at the beginning of April.

Originally, Ingenuity’s first flight was scheduled. However, it had to be postponed for the time being due to technical issues. If the mission is successful, we can look forward to many more spectacular pictures from Mars. It would be the first powered flight on another planet

In the Tibetan highlands, scientists have successfully detected 23 radiation quanta with enormously high power. Albeit we know that they originate from within our galaxy, no known astronomical source has been conclusively assigned to the radiation quanta.

It seems as if the gamma radiation originates from the space between the stars. As the science magazine Spektrum reports, the astrophysicists of the “Tibet AS-Gamma Experiment” are certain that somewhere in our Milky Way, there are regions that accelerate particles to extreme energies of up to a quadrillion electronvolts. A possibility might be the shock fronts of supernova explosions, which are capable of pushing matter ahead of them for millennia. Charged particles can “surf” on this wave, crossing it repeatedly and gaining increasingly more energy. If they later collide with interstellar gas, the collision releases gamma rays. For the researchers, the experiment is a lead towards understanding the origin of cosmic rays.

Roughly 15,500 objects are floating around within LEO (low earth orbit), comprised of satellites and space debris. This junk is created when explosions occur, or objects collide in space. The most dangerous pieces flying around are between one and ten centimeters in size. They are too small for observation, yet they can destroy or damage satellites. Therefore, attempts are being made to recapture the space debris using creative methods such as nets or inflatable sails. ZEIT has presented this and other information in vivid graphics. By the way, there is also an exciting interview on this topic in our current fortytwo issue with researcher Tiago Soares of ESA.