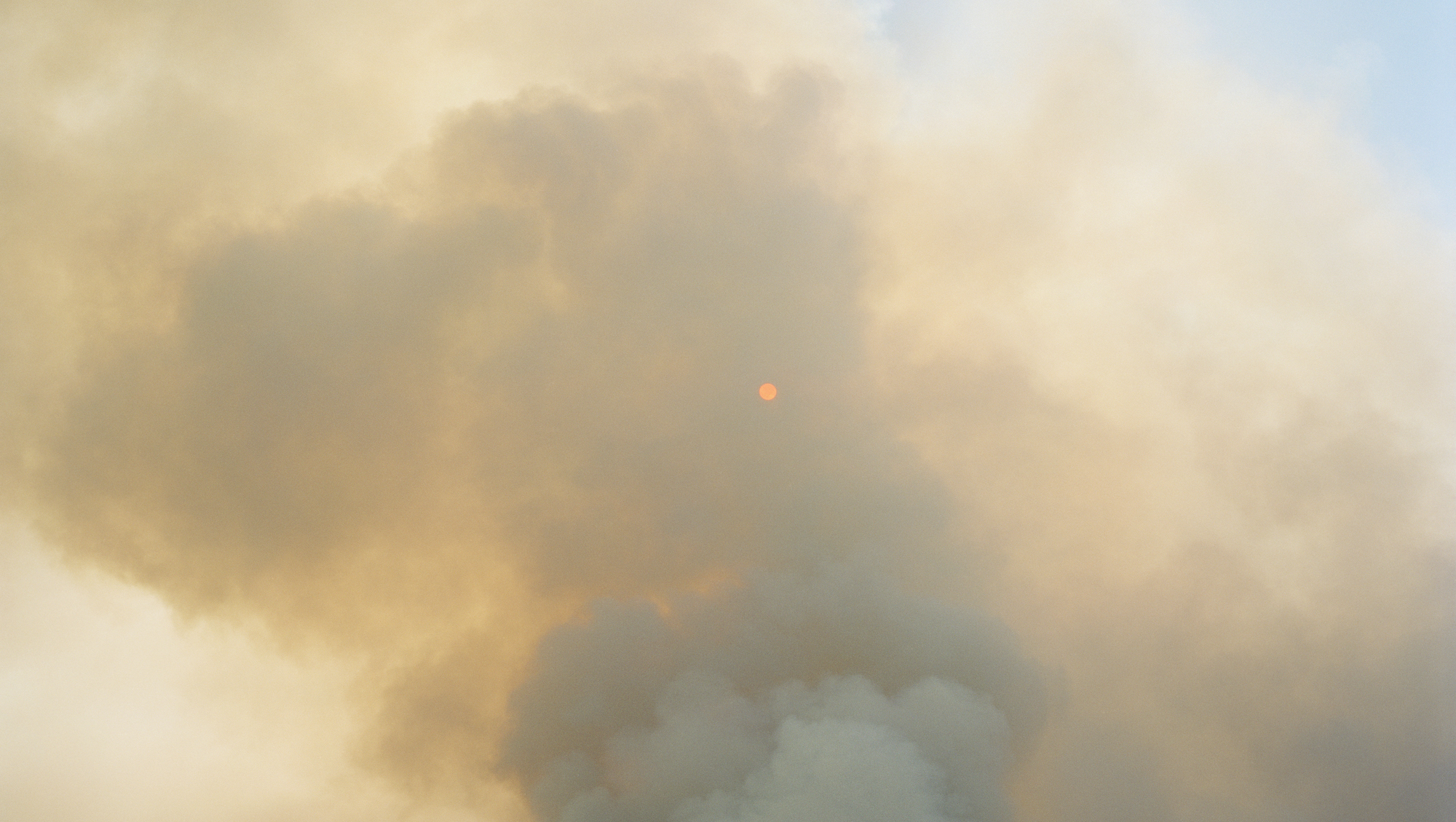 “I’m not an academic, I’m just a person. What can I do to fight climate change?” This question came from a young woman at our first 42_analog panel discussion in London. Sitting in the row behind her, I admired her courage. But at the same time, I felt a twang of pain at hearing her words. They indicate the wide gap between science and society that so many people sense: The academics are on one side, and the rest of the world on the other – as if there was a dividing line between them. We want to close that gap and make scientific knowledge accessible for everybody, so that we can all profit from it instead of marvelling at it from afar. That is why more than 40 young European people worked on and contributed to this fourth issue of 42 Magazine. At our panel discussion, climatologist Fredi Otto, historian Richard Staley, and digital climate activist Adam Levy, who is more widely known as YouTuber ClimateAdam, talked about the consequences of climate change. The bottom line is this: Political measures are of the utmost importance – and it is just as important that we continue to talk about climate change.

Who can and should do something about climate change is a very complex question. Anthony Patt, professor of climate policy, has identified a clear objective to stop climate change: Our carbon emissions have to be reduced to zero. He calls for a collective rethinking of and changes in climate policy. Even though the scientific community agrees on the fact that us humans bear responsibility for global warming, some people are still in doubt. Among them are, for example, right-wing populist parties, who often openly express their scepticism about climate change. In our discussion with Alexander Carius and Stella Schaller, we talk about how climate protection has to change so as not to provide them with further ammunition.

What happens if our efforts fall short and climate change progresses faster than we can fight it? Many experts focus their research on how to stop climate change entirely. Others try to influence the environment in order to slow down the change. Gernot Wagner is one of those researchers. In his interview with 42 Magazine, he talks about the approaches in the field of geoengineering which are currently being developed by his team at Harvard University and might help to delay climate change. But there is one great concern he has about his work: That these inventions for slowing down climate change get mistaken for an easy solution to stop it entirely.

It is a fact that the planet’s resources are being used up too quickly and our climate is changing. Back in the day, Juri Gagarin, the first man in space, urged us not to destroy the planet. Last year, astronaut Alexander Gerst sent a video message from space, in which he apologised to his future grandchildren for doing just that. Frank White coined the term Overview Effect, which denotes an astronaut’s change in perception after they have seen the earth from above, surrounded only by the emptiness of space. They begin to feel a deep respect for the fragility of our planet and a strong sense of the unity of all people. The works of photographers Susannah Sayler and Edward Morris capture this fragility and their clear view of the current change is their contribution to this issue.

Even those of us who will not be travelling to space in the near future can gain an awareness of the fragility and vulnerability of our planet. In the name of the entire 42 team, I am pleased to present to you ten perspectives on a topic which affects each and every one of us: our changing climate.