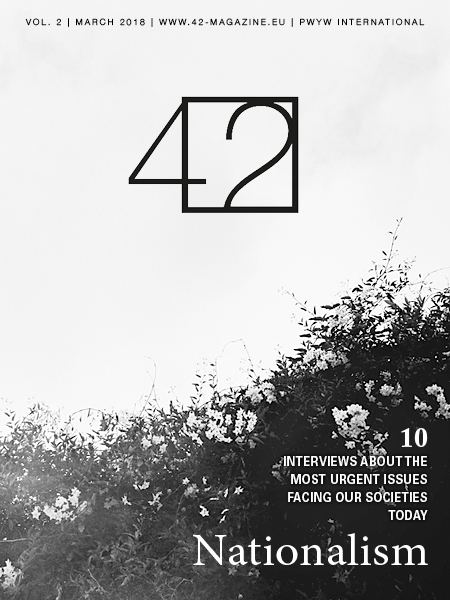 Living without the notion of borders had been self-evident in Europe for hundreds of years. Passports, as we know them today, were introduced in 1920 and meant to be dismissed later. At the time, borders separated cultural, linguistic, religious or geographical spaces but they were never political. In contrast, we perceive national borders as normal in the modern world – just like the fact that some people need a visa to travel to other countries, while others do not. 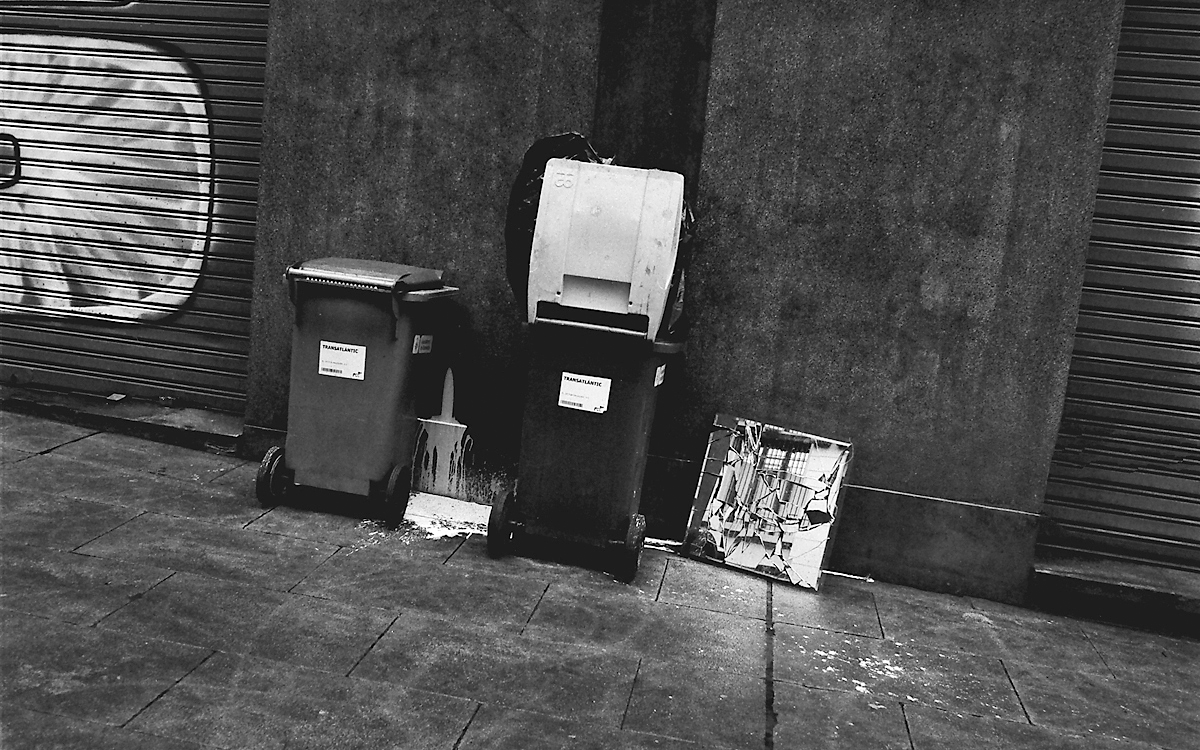 Has the nation state had its day? And what happens next? Political scientist Prof. Dr Ulrike Guérot outlines a Europe of the future: with strong regions and a democracy. In this interview it is discussed what our life in 2045 in the European Republic might look like and why we are currently in a historical moment. 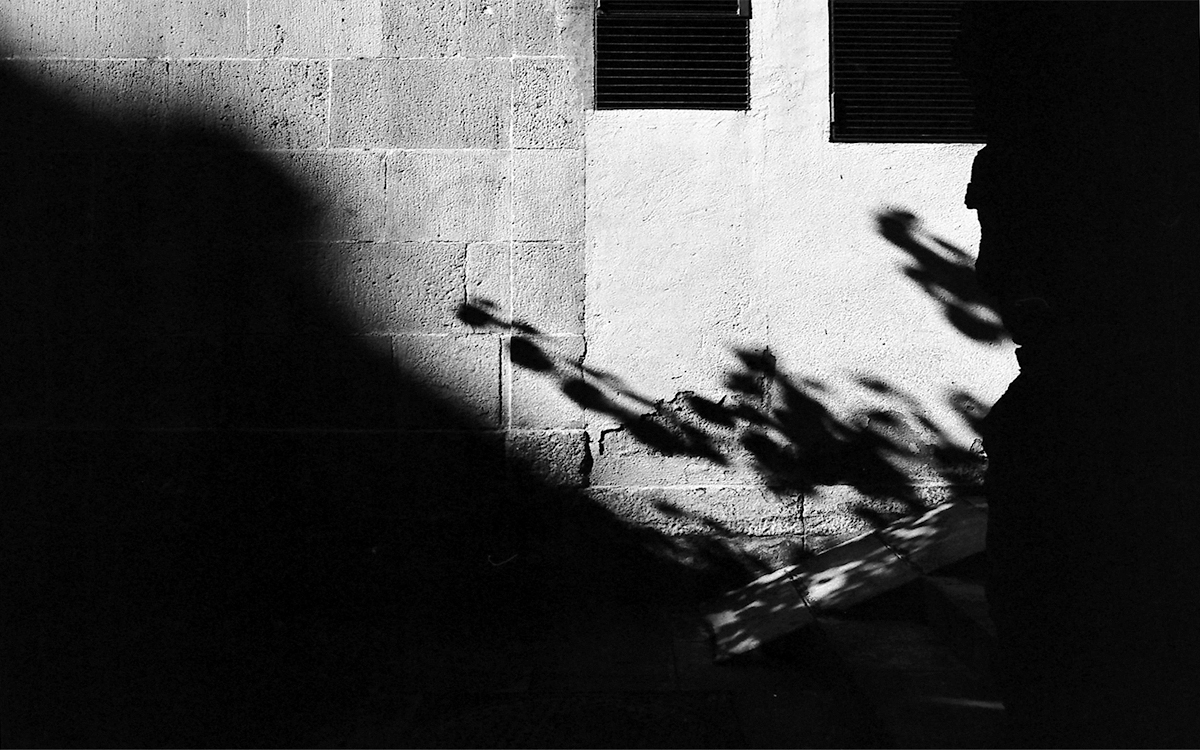 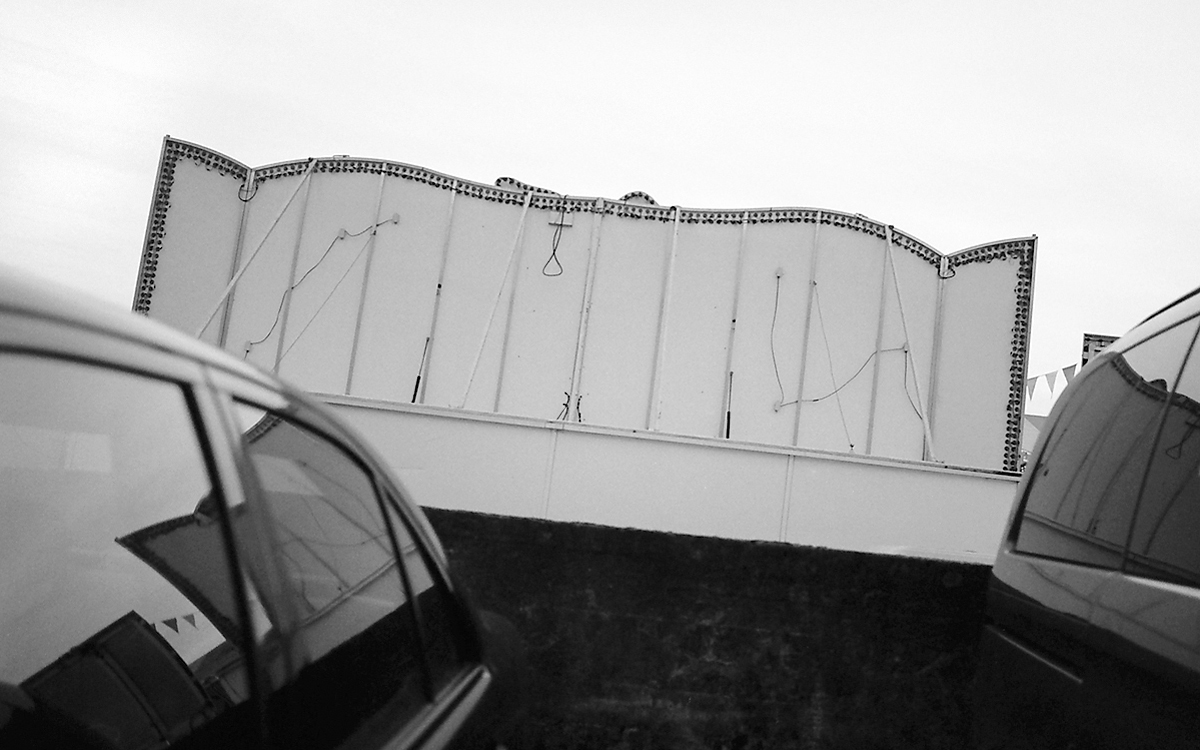 Maj. Prof. Dr. Azar Gat, chair of the Department of Political Science at Tel Aviv University, takes us on a journey to discover the history of nations all around the world. He argues that the roots of nations and nationalism go way beyond modernism as they developed from ancient origins, from ethnicities and a sense of belonging, in the very beginning of history. 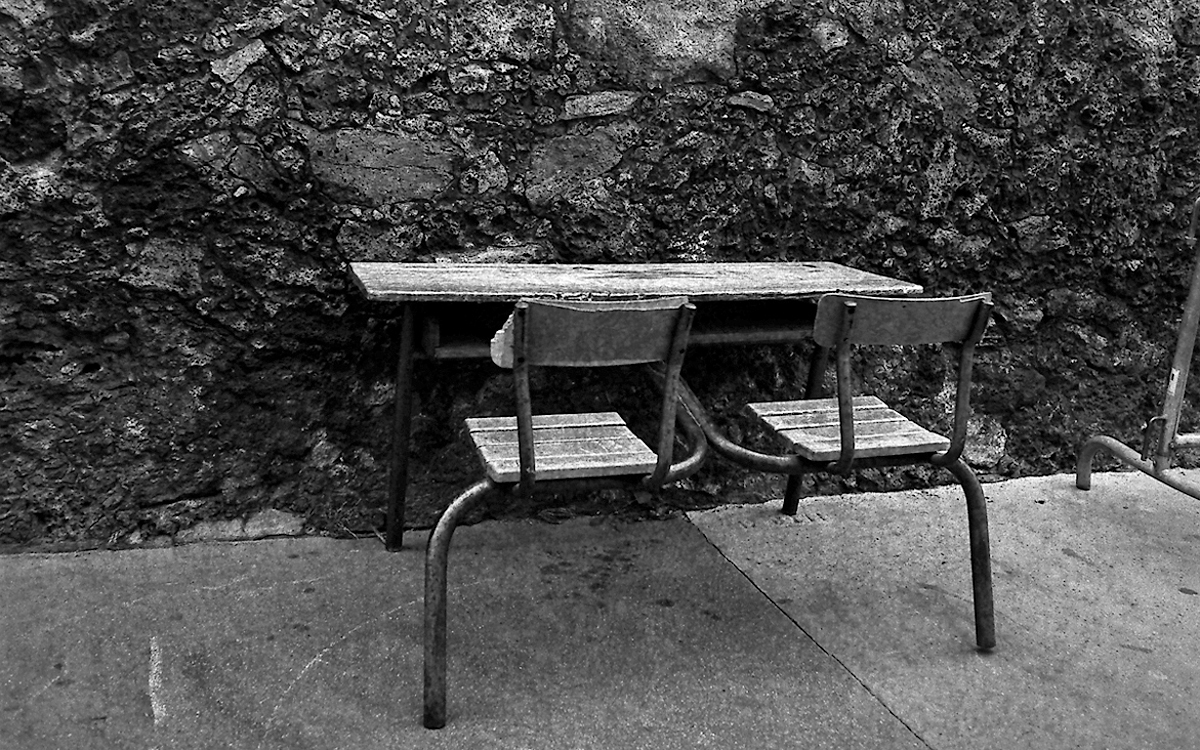 “Lying press” [Lügenpresse] and “the people” [Volk] – can these expressions be classified as right-wing language? In the interview with 42 Magazine Prof. Fabian Virchow, head of the research center for right-wing extremism at the University of Applied Sciences Düsseldorf, discusses whether right-wing ideological vocabulary even exists and how right-wing actors use language to benefit their world view. 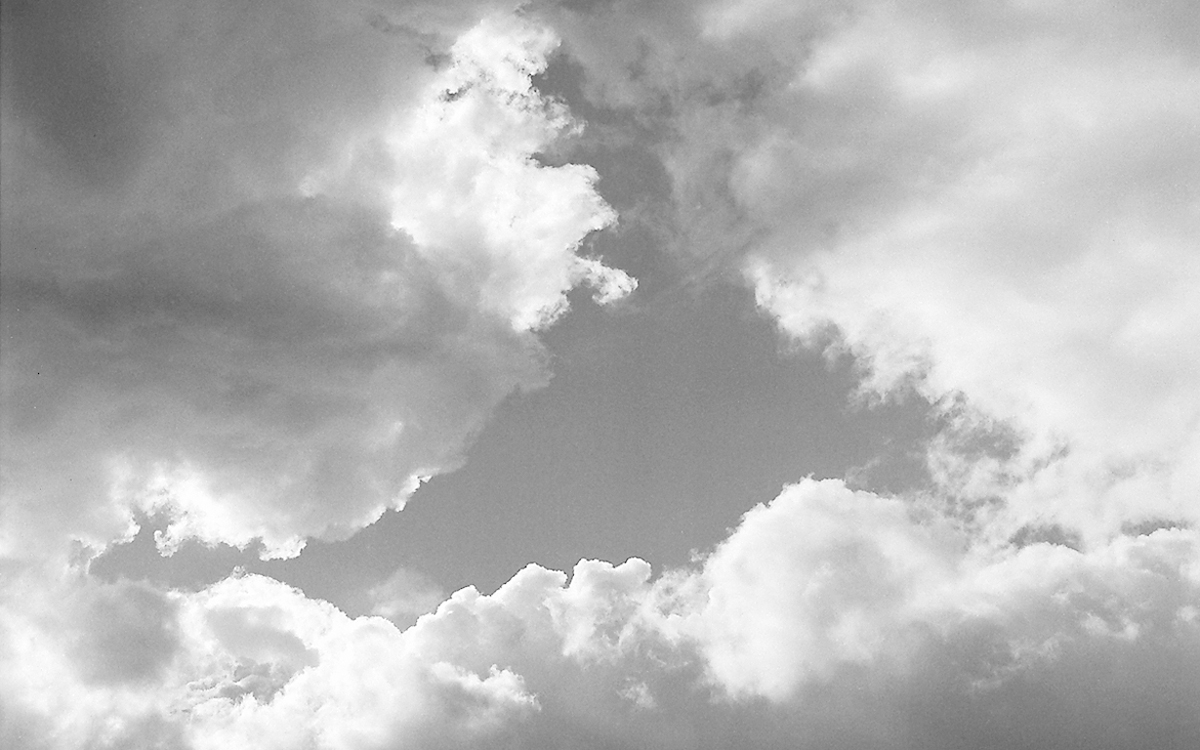 In contrast to “Degenerate” Art, “Compliant” Art has not enjoyed much attention in the past. The stigma of its glorification by the National Socialists had relegated it to museums’ depots. But this perception seems to be changing. During her conversation with 42, art historian Dr Silke von Berswordt-Wallrabe portrays the challenges of dealing with historically charged art and what we can learn from it. 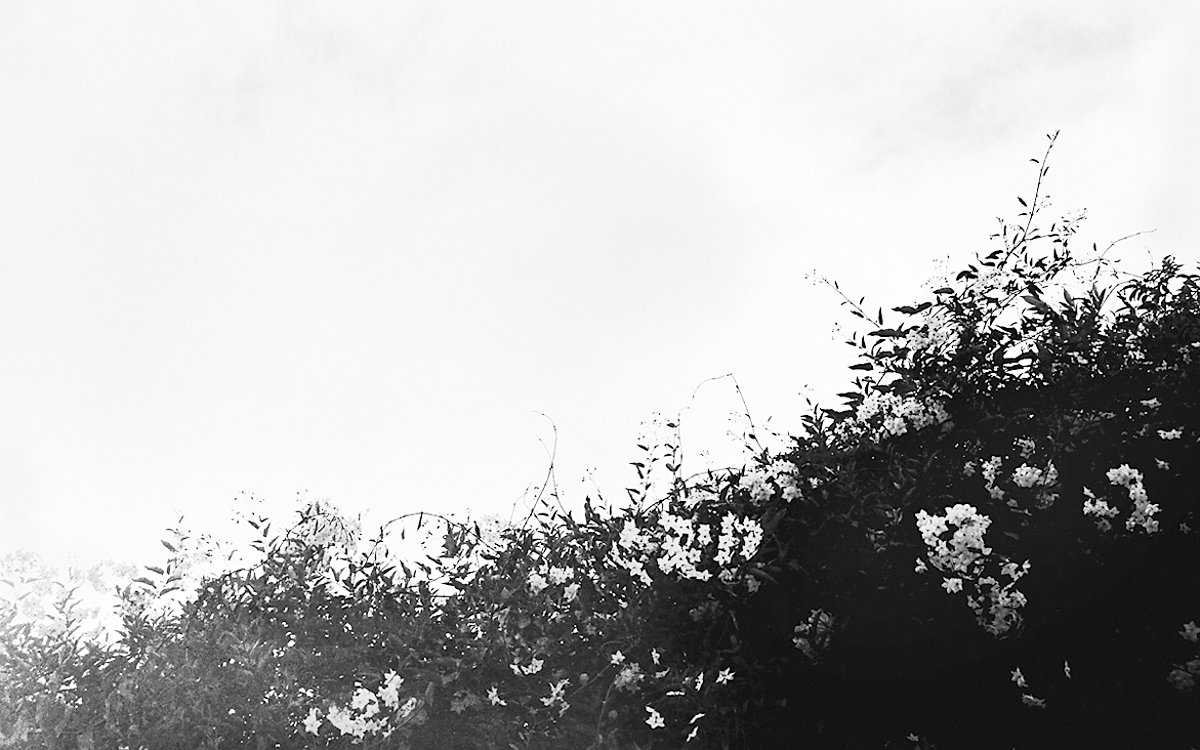 Anyone who deals with the German nation state will inevitably encounter the well-known phrase: “In the beginning was Napoleon”. However, before Germany enters the crucial phase of its national history, it exists in the form of a peculiar political construct: the Holy Roman Empire of the German Nation. In a conversation with 42 Magazine, Prof. Mourey explains how this empire differs from the nations that emerge during the nineteenth century and discusses whether it is a precursor of the modern nation state.

The United Nations was founded in 1949 amidst the aftermath of the catastrophes of the World War II. The organisation’s pronounced goal: the safeguarding of world peace. The revitalisation of nationalism is now testing the solidarity of the most important intergovernmental entity for international cooperation. 42 Magazine speaks to international law expert Prof. Dr. Heike Krieger from the Free University of Berlin about the developments within the UN from cooperation to confrontation.

Philosophy and nationalism have a complex relationship. Over the last two and a half centuries, philosophical notions of belonging, human nature, and historical progression have given birth to tamed, reinforced, and undermined nationalistic tendencies, both rebutting and providing ideological support for nationalists in Europe and beyond. What can philosophy teach us today about the power and danger of nationalism? 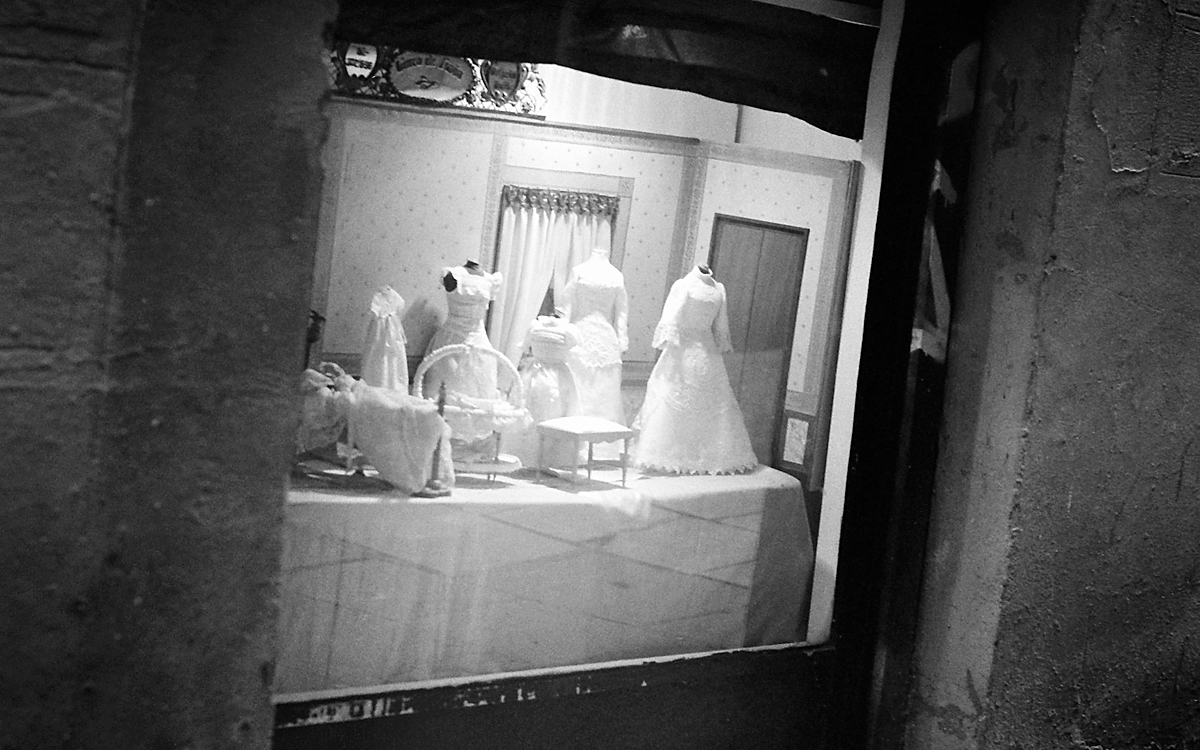 The identitarian movement has been attempting to make nationalism socially acceptable utilising attributes of youth culture. Even though the group is small in numbers, it has managed to establish itself in the name of progress with spectacular initiatives as the avant-garde of the New Right. Political scientist Prof. Dr Gudrun Hentges illustrates means, goals and the ideological background of the New Right. 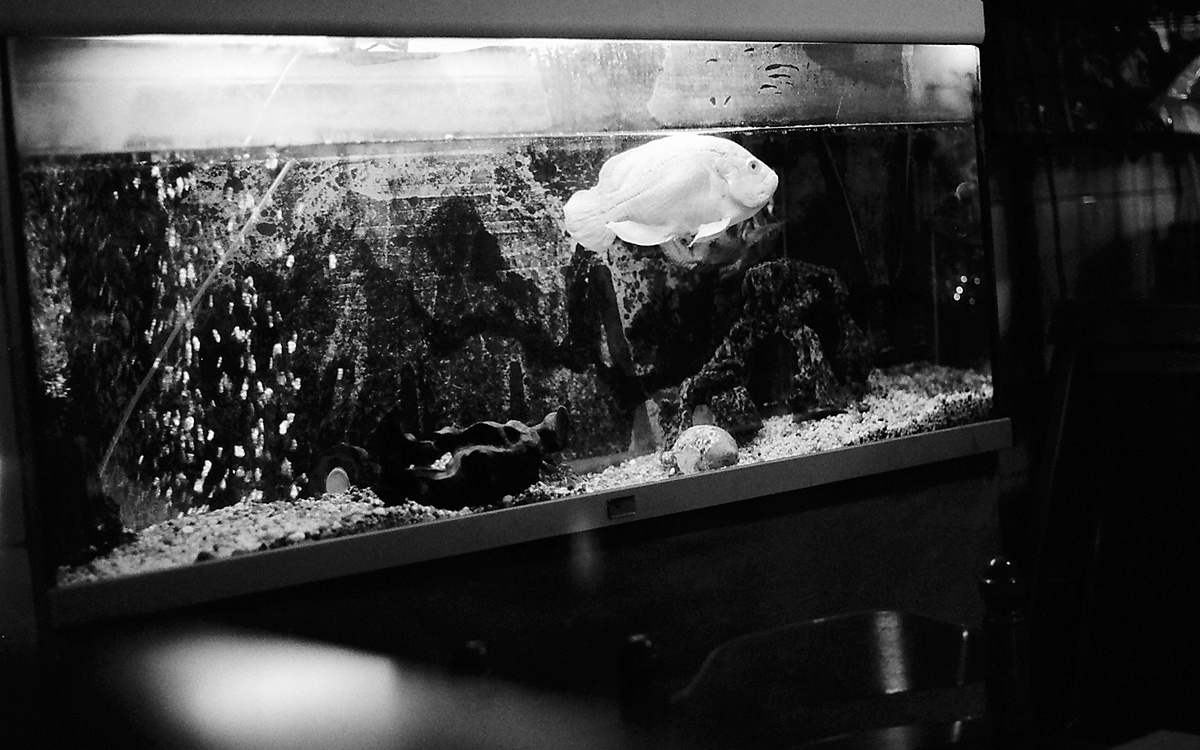 The United Kingdom, the Netherlands, France, Hungary, Germany – no matter which European country examined, nationalist parties are on the rise, raising the question what factors lead to the resurgence of nationalism in Europe. Is it truly a threat to European democracy and if so, what are viable prevention measures? Dr Julie Smith gives a comprehensive overview of nationalist tendencies in Europe in the light of her background as a member of the UK House of Lords.